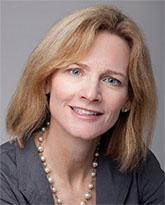 Monica Harrington has lived on the bleeding edge of high tech in both the for-profit and nonprofit worlds for more than 20 years. She's been the chief marketing officer for two very successful Seattle-area startups: Valve, maker of the blockbuster video game "Half-Life" and the Steam game distribution system, and Picnik, which became the world's most popular photo-editing site before Google acquired it in March.

Between companies, Monica worked at the Bill & Melinda Gates Foundation, where she managed the central communications team and served as media advisor to Bill and Melinda Gates. Before her work in startups, Monica was an award-winning senior marketer at Microsoft.

Monica serves on the board of Code for America, a nonprofit committed to applying the principles of Web 2.0 in order to transform the way cities engage with citizens. She's also a pro-bono advisor to NetHope, a nonprofit that fosters collaboration and sharing among technology leaders from more than 30 of the world's largest nonprofit organizations.

No news for Monica Harrington today. 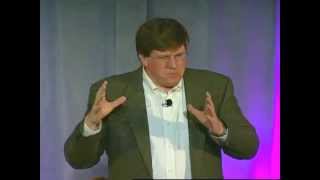 To contact Monica Harrington, fill out the form below.