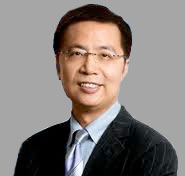 Alfred was a founder of BEA Systems Inc., the acknowledged industry-leading provider of enterprise infrastructure middleware products. During his tenure there, he managed just about every aspect of the company before becoming CEO in 2001. Alfred also became BEA's chairman of the board, a position in which he remained until the company was sold to Oracle in 2008 for $8.5 billion.

Prior to BEA, Alfred also worked at Sun Microsystems Inc., where he held management positions in software product development, systems architecture, and operations management for over nine years.

No news for Alfred Chuang today. 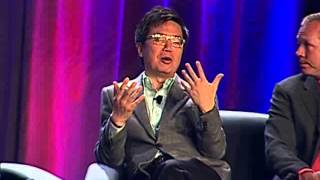 To contact Alfred Chuang, fill out the form below.