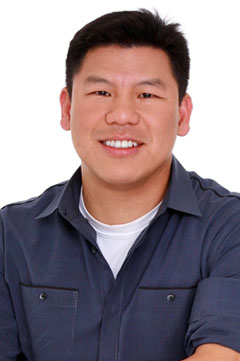 Winston Damarillo, Morphlabs' CEO and co-founder, is a proven serial entrepreneur with a track record of building successful technology startups. His past entrepreneurial endeavors include several companies which Winston grew to profitability and subsequently sold to major IT players: Gluecode Software, an open-source application infrastructure company which was acquired by IBM in 2005; Logicblaze, acquired by Iona Technologies in 2007; and Webtide, acquired by Intalio in 2009. Winston is also the chairman of the board of directors for Exist, an award-winning leader in enterprise software development; and MaestroDev, a collaborative software development automation company.

Prior to his entrepreneurial endeavors, Winston was among the highest-performing venture capital professionals at Intel, having led the majority of his investments to either a successful IPO or a profitable corporate acquisition. In addition to leading Morphlabs, Winston is also involved in several organizations that are focused on combining the expertise of a broad range of thought leaders with advanced technology to drive global innovation and growth.

In 2011, Winston was selected as a commissioner in the TechAmerica Foundation Commission on the Leadership Opportunity in the U.S. Deployment of the Cloud (CLOUD2)/State and Local Government (SLG), which will enable state and local governments to better serve their citizens by optimizing their use of cloud technologies and solutions.

As one of the prestigious Young Global Leader (YGL) honorees for 2010 and an active participant of the World Economic Forum, Winston is working with other leaders in business, government, academia, and other disciplines to understand global challenges and trends and create a brighter future through the Open Cloud Initiative.

Winston is a trustee of the Philippine Development Foundation (PhilDev), an organization committed to social development initiatives for Filipinos in the Philippines and around the world by developing programs and supporting partnership initiatives in science, technology, innovation, and entrepreneurship.

FiReStarters II: Companies Changing the World for the Better 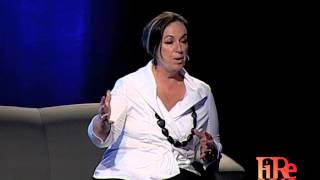 What Every CIO Should Know About Cloud Computing 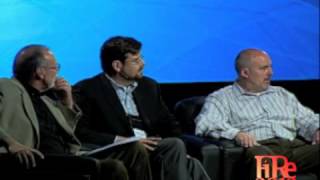 To contact Winston Damarillo, fill out the form below.