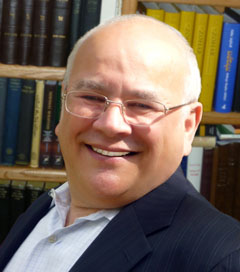 David E.Y. Sarna is CEO of WoodallTech Inc., which makes hydrogen on demand by splitting water. He is the author or co-author of six books, including Evernote for Dummies, PC Magazine Windows Rapid Application Development, Implementing and Developing Cloud Computing Applications, and History of Greed, and 120 articles published in professional magazines and national newspapers. He also holds several patents.

David has over 35 years of experience as a management consultant and as an executive of high-technology companies. He has been involved in several startup companies, primarily in the areas of technology, biotechnology, and medical devices, and has been a director of publicly traded companies specializing in computer technology. He has served on the advisory board of Hudson Venture Partners, a New York venture capitalist; has been a board member, director, and executive officer of the Ramaz School; and served on the board of Yavneh Academy, both not-for-profit schools.

David is a certified systems professional, a certified computer programmer, and certified data processing auditor. He has been honored by the Computer Measurement Group Inc., by IBM, and by Microsoft Corp., where he was a founding regional director of the Microsoft Developers Network.

David is a popular speaker and seminar leader and has appeared on television many times, including multiple national appearances on the Fox Network, CNN, and MSNBC. 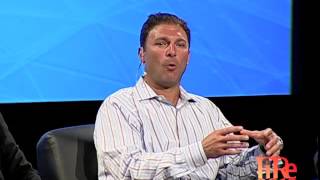 From Carbon to Carbon 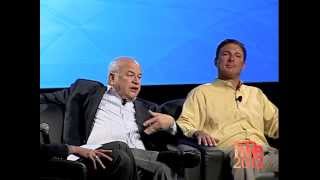 To contact David E.Y. Sarna, fill out the form below.