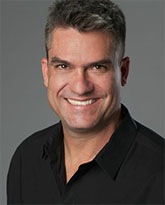 Michael T. Pfeffer is CEO of Gabriel USA Inc. Formerly he was president and CEO of Ibis Networks, a company focused on addressing plug-load energy efficiency for large commercial enterprises. Michael also serves as managing partner of Kolohala Ventures, Hawaii's premier early-stage venture firm. Prior to that, Michael served as president and chairman of the board of Persis Corp., a private equity and real estate firm (2001-2005). Michael also co-founded AllRecipes.com - the largest independent food site on the Internet - which was recently acquired from Readers Digest by Meredith Corp. for approximately $175 million. In addition, he has managed an internal venture fund for Persis Corp., was a co-founder of Pinpoint Venture Group LLC, and continues to invest personally through Hawaii Angels.

Michael has been married to Lacey for 11 years and has two boys, ages 9 and 5. He enjoys fishing, scuba diving, snowboarding, surfing, and playing with the kids in his spare time. 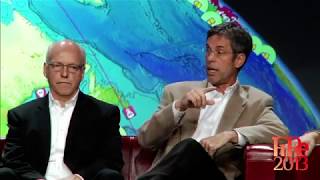 To contact Michael Pfeffer, fill out the form below.