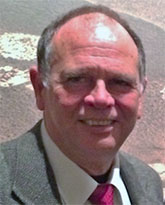 Michael Sims is the CEO and founder of a new space startup, Ceres Robotics Inc., that is in the business of building robots for the construction of facilities and habitats on the Moon, Mars, asteroids, and beyond.

Michael's career has been devoted to using AI and robotics to enable exploration and to support humans becoming a multi-planetary species. He was previously vice president at Moon Express, and for more than 20 years worked at NASA, where he worked on Mars rover missions.

Michael was a founding member of the NASA Ames Artificial Intelligence group and its field robotics program, the Intelligent Robotics Group. He was previously the chief agent for Automation, Robotics, and Human Factors for NASA's Office of Exploration, which had responsibility for planning all human missions below low-Earth orbit.Â

No news for Michael Sims today. 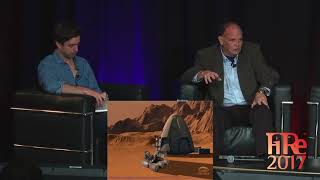 To contact Michael Sims, fill out the form below.