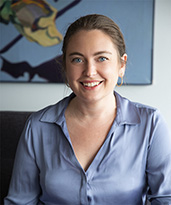 Berit Anderson is director of programs for Strategic News Service and FiRe events. Previously, she co-founded and served as the CEO of Scout.ai, a media company exploring the future of technology through analysis, science fiction, and scenario planning games.

An international keynote speaker and advisor on innovation, technology, media, and global policy, Berit has appeared at the Brussels Forum, the European Council on Foreign Relations, the Conference on World Affairs, TEDxVilnius, DevoxxBelgium, and TEQNation, among others. In 2017, her work on information warfare was featured in the New Yorker, Gizmodo, and TechCrunch, and cited by internet creator Tim Berners-Lee as one of the top three challenges facing the internet.

Berit is a member of Global Shapers, the World Economic Forum's international network of young leaders; and serves on the boards of environmental media nonprofits Yes! Magazine and InvestigateWest. 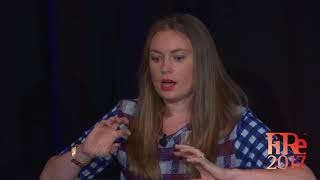 The New China: Xi Jinping and His Dream of Global Dominance 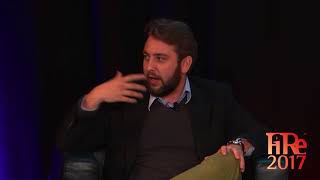 To contact Berit Anderson, fill out the form below.