Vernor Vinge is best known for his science-fiction stories, which include True Names, A Fire Upon the Deep, and A Deepness in the Sky. The last two items each won the Hugo Award for best science fiction novel of the year. His just-released novel, Rainbows End, examines the near-future implications of wearable computing and smart environments on issues of entertainment, privacy, and terror.

Vernor holds a Ph.D. in Math from the University of California, San Diego. From 1972 to 2000 he taught in the Department of Math and Computer Sciences at San Diego State University. 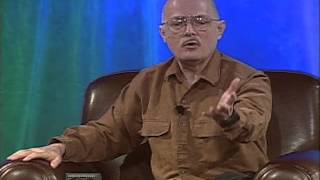 To contact Vernor Vinge, fill out the form below.