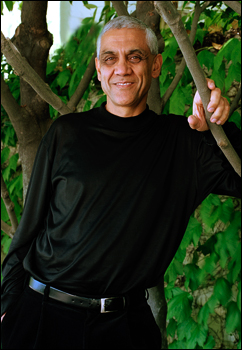 Vinod Khosla was a co-founder of Daisy Systems and founding chief executive officer of Sun Microsystems, where he pioneered open systems and commercial RISC processors. Vinod serves on the boards of Ausra, eASIC, Spatial Photonics, and Xsigo.

Sun was funded by Kleiner Perkins, and in 1986 Vinod switched sides and joined Kleiner Perkins Caufield & Byers (KPCB). In 2004, driven by the need for flexibility and a desire to be more experimental, to fund sometimes imprudent "science experiments," and to take on both "for profit" and "for social impact" ventures, he formed Khosla Ventures. Khosla Ventures focuses on both traditional venture capital technology investments and clean technology ventures. Social ventures include affordable housing and microfinance, among others. 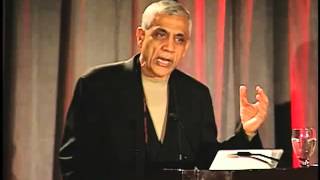