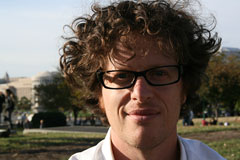 Peter Byck is the director of Carbon Nation, a climate change solutions movie [that doesn't even care if you believe in climate change]. 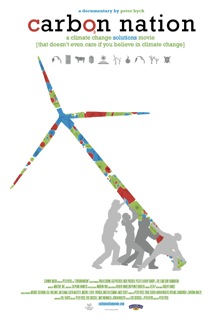 Peter has over 20 years' experience as a director and editor. His first documentary, Garbage, won the South by Southwest Film Festival, screened in scores of festivals, and played at the Museum of Modern Art and Lincoln Center. In addition, he Peter has edited documentaries for Peter Jackson's Lord of the Rings and King Kong. Peter has edited documentaries and promotional shorts for Warner Bros., Universal Pictures, 20th Century Fox, MTV, Vh1, BBC, Disney, and MGM, including The West Wing, The Matrix, Scrubs, ER, and many more.

Peter has a Bachelor of Fine Arts degree from California Institute of the Arts. He lives with his wife and young son in Louisville, Kentucky. 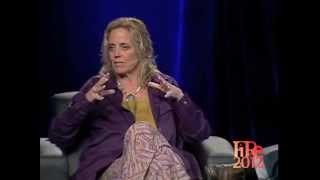