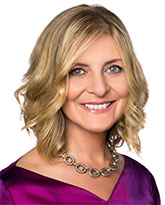 Nancy Stagliano, Ph.D. is currently chief executive officer and co-founder of True North Therapeutics, a rare-disease therapeutics company working in the classical complement pathway. Nancy has an accomplished career as a biotech leader spanning all aspects of the industry, from company building, discovery research, and strategy to global medical affairs and corporate communications.

Previously, Nancy was CEO of iPierian Inc., which applied human iPSCs to model neurodegenerative diseases. The company, and its lead antibody program against Tau for the treatment of PSP and Alzheimer's disease, was acquired by BMS in April of 2014 for a total deal value of $725M. Nancy was the CEO and co-founder of CytomX Therapeutics and a lead inventor on the patents for CytomX's Probody platform.

In earlier roles with CytomX, Nancy served as the COO of CytomX LLC, which launched CytomX Therapeutics as well as Cynvenio Biosystems. Before moving to California, Nancy joined the Cambridge, Massachusetts, biotechnology industry in the late 1990s, where she had an eight-year tenure at Millennium Pharmaceuticals and consulted to several local startups.

Nancy received her BS in Electrical Engineering and her MS in Biomedical Engineering, both from Drexel University in Philadelphia. She obtained her Ph.D. in Neuroscience from the University of Miami, followed by three years as an independently funded research fellow at the Massachusetts General Hospital and Harvard Medical School, where she studied mechanisms of brain injury after stroke. 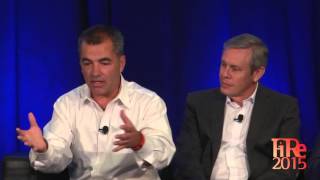