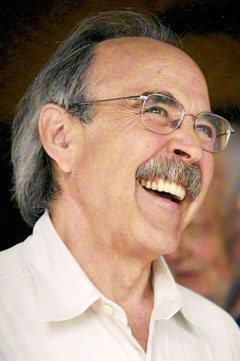 William H. Janeway, PhD, is based in London and joined Warburg Pincus in 1988 to develop the firm's investment activities in information and communications technology on distributed computing. Bill now serves as managing director / senior advisor of Technology, Media, and Telecommunications at Warburg Pincus. He has over 30 years of experience of practical finance in investment banking and venture capital.

Prior to joining the firm, Bill was executive vice president and director at Eberstadt Fleming. He is a director of Magnet Systems, Nuance Communications, O'Reilly Media, and Roubini Global Economics. He is also chairman of the board of trustees of Cambridge in America, University of Cambridge; co-chair of Cambridge's 800th Anniversary Capital Campaign; and a founding member of the board of managers of the Cambridge Endowment for Research in Finance (CERF).

Bill is a member of the board of directors of the Social Science Research Council, the board of governors of the Institute for New Economic Thinking, and the board of Science Technology and Economic Policy of the National Academy of Sciences. He is also on the advisory boards of the Princeton Bendheim Center for Finance and the MIT-Sloan Finance Group.

Bill is the author of Doing Capitalism in the Innovation Economy: Markets Speculation and the State (Cambridge University Press, 2012). He received his doctorate in Economics from Cambridge University, where he was a Marshall Scholar. He was valedictorian of the Class of 1965 at Princeton University.

Global Flows and Disruptions: From the Economy to the Environment 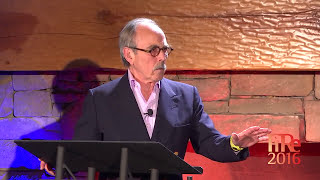