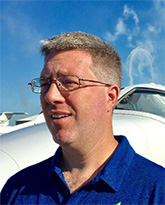 As COO of VerdeGo Aero, Eric Bartsch is the architect of the VerdeGo business model. VerdeGo was founded by private spaceflight proponent Erik Lindbergh, grandson of Charles Lindbergh, "to make short-range air travel as useful and efficient as long-distance air travel," with a focus on quiet electric propulsion for use in general aviation. The company's ultimate goal is to "make the dream of 'Flying Car' transportation a reality."

Eric is a commercial, instrument, airplane, and glider pilot with flight experience in electric planes.

No news for Eric Bartsch today. 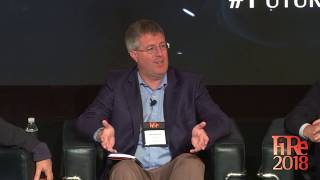