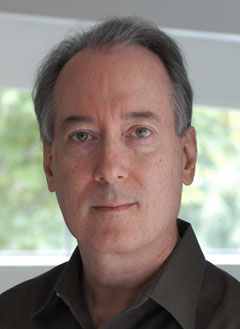 Dan Gillmor is founder and director of the Center for Citizen Media, a project to enhance and expand grassroots media and its reach. The center is an affiliate of the Berkman Center for Internet & Society at Harvard University Law School and the Graduate School of Journalism at the University of California, Berkeley.

Dan is author of We the Media: Grassroots Journalism by the People, for the People (O'Reilly Media, 2004), a book that explains the rise of citizensÃ­ media and why it matters.

From 1994 until early 2005, Dan was a columnist at the San Jose Mercury News, Silicon ValleyÃ­s daily newspaper, and wrote a weblog for SiliconValley.com. He joined the Mercury News after six years with the Detroit Free Press. Before that, he was with the Kansas City Times and several newspapers in Vermont. During 2005 he worked on media projects at Grassroots Media Inc.

A Phi Beta Kappa graduate of the University of Vermont, Dan received a Herbert Davenport fellowship in 1982 for economics and business reporting at the University of Missouri School of Journalism. During the 1986-87 academic year he was a Journalism Fellow at the University of Michigan in Ann Arbor, where he studied history, political theory, and economics. He has won or shared in several regional and national journalism awards. Before becoming a journalist, he played music professionally for seven years.

From Blogs to RSS to... the Future of News Reporting 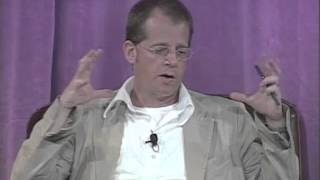