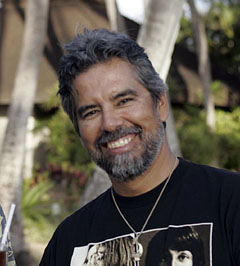 Considered one of the visionaries of computer games, Henk Rogers helped change the face of the industry as the entrepreneur responsible for bringing Tetris, one of its greatest games, to the United States and world market. In 1996, Henk opened Blue Planet Software, which manages Tetris and has kept it in the forefront of casual gaming through improved design. In 2002, Henk started Blue Lava Wireless LLC, a mobile-phone game developer and publisher that he sold to JAMDAT in 2005. Starting with the efforts of Blue Lava Wireless, Tetris became the #1 game on mobile phones. Today, more than 10% of all games sold on mobile phones in North America are versions of Tetris. In 2006, Henk created the Blue Planet Foundation, which has become the frontline organization in the fight for renewable indigenous energy in Hawaii. The foundation's mission is to change the world's energy culture by ending the use of fossil fuel on the planet, beginning in Hawaii.

News for: Henk B. Rogers

No news for Henk B. Rogers today. 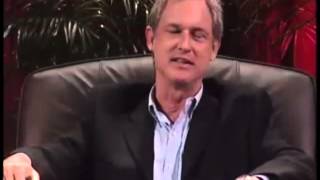 To contact Henk B. Rogers, fill out the form below.