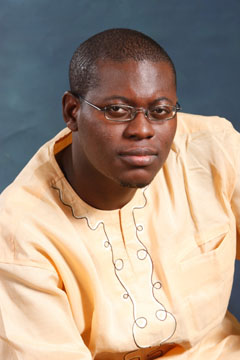 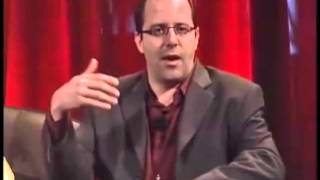 To contact Bright Simons, fill out the form below.