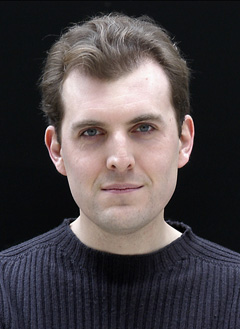 Tom Standage is technology editor at The Economist magazine and the author of four history books, A History of the World in Six Glasses (2005), The Mechanical Turk (2002), The Neptune File (2000), and The Victorian Internet (1998), two of which have been serialized as "Book of the Week" on Radio 4. The Victorian Internet was made into a Channel 4 documentary, How the Victorians Wired the World.

Tom has previously covered science and technology for a number of newspapers and magazines, including The Guardian, The Daily Telegraph, Wired, and Prospect. He holds a degree in Engineering and Computer Science from Oxford University, and is the least musical member of a musical family. He is married and lives in Greenwich, London, with his wife and daughter. 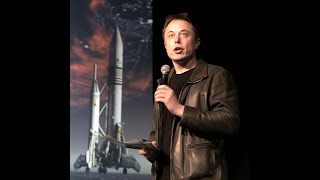 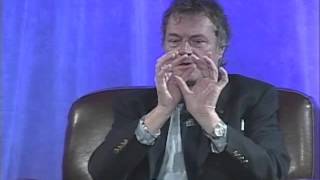 To contact Tom Standage, fill out the form below.