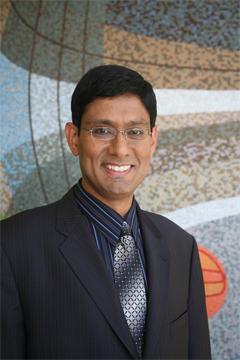 Prith Banerjee is senior vice president of research at Hewlett-Packard and director of HP Labs, the company's central research organization. In these roles, he assists the HP executive vice president of strategy and technology in charting technical strategies for the company, and he heads HP Labs, which has seven locations worldwide.

Most recently, Prith was dean of the College of Engineering at the University of Illinois at Chicago, where he led an organization of about 115 faculty in six engineering departments, 1,625 undergraduate and 900 graduate students, and $21 million in annual research funding.

Prith also is the founder, chairman, and chief scientist of BINACHIP Inc., a developer of products and services in electronic design automation.

In 2000, Prith founded AccelChip Inc., a developer of products and services for electronic design automation, which was sold to Xilinx Inc. in 2006.

Prith's research interests are in VLSI computer-aided design, parallel computing, and compilers, and he is the author of about 300 research papers in these areas. He has served on the technical advisory boards of companies such as Ambit Design Systems, Atrenta, and Calypto Design Systems. He is a fellow of the American Association for the Advancement of Science, ACM, and IEEE and a recipient of the 1996 American Society for Engineering Education Terman Award and the 1987 National Science Foundation Presidential Young Investigator Award. 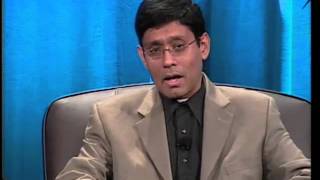