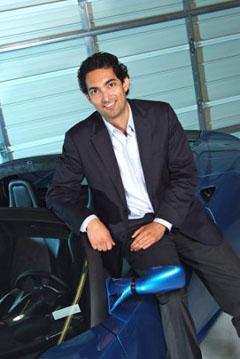 Before joining Tesla Motors, Ricardo Reyes was the head of communications and public affairs at YouTube. He previously handled litigation, competition, and policy communications for Google Inc.

Ricardo also spent a decade working on public policy and communications in Washington, D.C., including two years at law firm Bracewell and Giuliani LLC. Among the corporate and political clients he advised, he worked closely with General Motors' suppliers as they faced major changes to their business structure. Ricardo served as deputy assistant U.S. Trade Representative for Public and Media Affairs from 2001 to 2004, as a spokesman for U.S. international trade policy. He was also managing editor of Regulation Magazine, published by the Cato Institute, and worked with various public policy groups during his time in D.C. 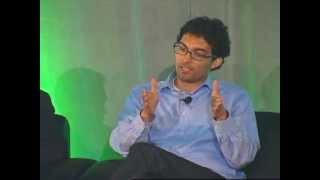