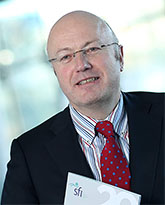 No news for Mark Ferguson today.