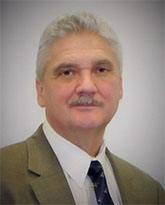 No news for Bill Hearl today.