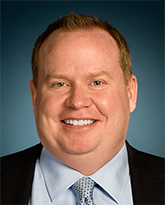 Dan McGahn was appointed to the position of chief executive officer of American Superconductor (AMSC) in June 2011. He joined AMSC in 2006 as vice president, Strategic Planning and Corporate Development, and was later promoted to senior vice president of Asian Operations. In these roles, he was responsible for establishing AMSC's operations in China, Korea, and India. In 2008, Dan was promoted to the position of senior vice president and general manager of AMSC Superconductors. In this role, he led efforts to significantly enhance AMSC's wire performance and production processes. In 2009, he was promoted to president and chief operating officer with responsibility for AMSC's day-to-day global operations.

From 2003 to 2006, Dan served as executive vice president and chief marketing officer of Konarka Technologies, a venture-backed developer of polymer photovoltaic technology for renewable power. While at Konarka, he helped significantly boost the company's profile with key external audiences and to secure nearly $40 million in financing. He also was responsible for business development efforts in Asia, Europe, and North America.

Prior to 2003, Dan was general manager and chief operating officer of Hyperion Catalysis, a world leader in carbon nanotube production and application development, where he managed research and development, product development, manufacturing, sales, and operations. He also held managerial positions at IGEN International, a medical-device company, and Princeton Consultants.

Dan holds MS and BS degrees in Engineering from the Massachusetts Institute of Technology. 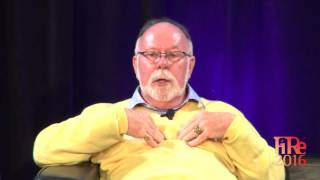