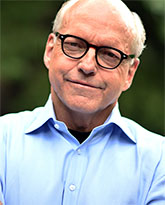 Jeff was a key executive in four previous successful high-tech startups that have gone public. He has over 30 years of leadership and management experience in information technology and security and has spent a significant portion of his career developing and delivering leading-edge solutions for financial services and other G2000 and government agencies.

Prior to joining Venafi, Jeff was the CEO of Vhayu Technologies Corp. Vhayu, which was the market leader for the big-data capture and analysis of financial data, was acquired by Thomson Reuters. Prior to Vhayu, Jeff held numerous executive leadership posts, including CEO and co-founder of MS2, senior vice president of Corporate Development at Informix Software, CEO of Visioneer, and numerous senior executive posts at NetFRAME Systems and WYSE Technology. Additionally, he held several key technical and marketing positions at IBM and Digital Equipment Corp. Jeff earned a BA in Communications at the University of California, Davis.

No news for Jeff Hudson today.

Fighting Back: Solving Nation-State IP Theft from Security to Policy 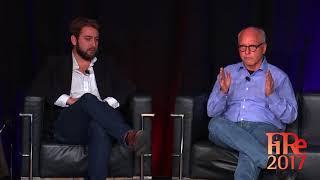 Hotspots: Five Views of the Future 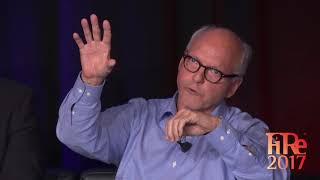