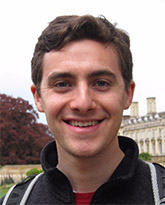 Peter C. Davidson is a filmmaker and video production professional from Salt Lake City, Utah. He began making films when he was 11 years old, and he hasn't stopped since. He has a passion for telling compelling stories and using the medium of film to create powerful experiences for viewers.

Peter's work has been featured in local and international film festivals and has received awards at many of these. Peter is a co-founder of Happy Fox Media, a media consulting company, and he produces his own projects under the title Impressionnant Pictures. 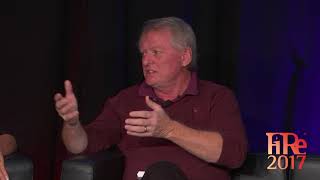