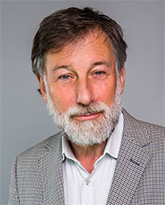 Leif Pagrotsky is the consul general of Sweden in New York. Previously, over 10 years, he held cabinet-level ministerial positions in the Social Democratic government of Goran Persson, from 1996 until 2006, including minister for Trade and Industry and minister for Education, Research and Culture. All these responsibilities included representing Sweden at the heart of EU policy-making in Brussels: European Internal Market, globalisation and world trade, EU research, and innovation policy.

Leif has held several other high-ranking posts in the Swedish Government Offices, including state secretary for financial affairs in the Ministry of Finance, as well as economic advisor to the prime minister and head of the Division for Financial and Fiscal Affairs in the Ministry of Finance. He also worked as an economist at Sweden's central bank, The Riksbank, and at the Organisation for Economic Co-operation and Development (OECD).

Representing the Swedish Social Democratic Party, Leif served as a member of Parliament from 2006 to 2012, serving in the Committee on European Affairs and the Culture Committee. In addition, he has served as vice chair of the Council of The Riksbank and as chairman of the Swedish trade and investment council Business Sweden, as well as Business Region Gothenburg. He was a member of the board of the National Theatre of Norway in 2009â2016.

He has been awarded H.M. The King's Medal of the Order of the Seraphim.

Born in Gothenburg, Sweden, Leif graduated from Gothenburg University with a BA and an MS in Economics. 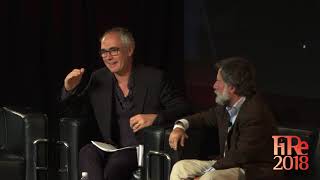