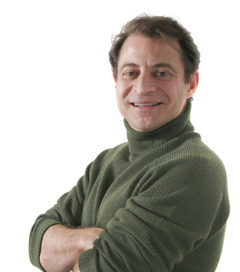 Dr. Peter Diamandis is the chairman and CEO of the X PRIZE Foundation (www.xprize.org), which awarded the $10 million Ansari X PRIZE in 2004 for private spaceflight. Peter is now focused on building the X PRIZE Foundation into a world-class prize institute whose mission is to bring about radical breakthroughs for the benefit of humanity. The X PRIZE is now developing X PRIZEs in fields such as Genomics, Automotive, Education, Medicine, Energy, and Social arenas.

Peter is an international leader in the commercial space arena, having founded and run many of the leading entrepreneurial companies in this sector. Peter also serves as the CEO of Zero Gravity Corp. (www.gozerog.com), a commercial space company developing private, FAA-certified parabolic flight utilizing Boeing 727-200 aircraft. He is the chairman and co-founder of the Rocket Racing League (www.rocketracingleague.com). He is a co-founder and director of Space Adventures (www.spaceadventures.com), the company that brokered the launches of four private citizens to the International Space Station.

In 1987, Peter co-founded the International Space University (ISU: www.isunet.edu), where he served as the university's first managing director. Today he serves as a trustee of the $30M ISU that is based in Strasbourg, France. Prior to ISU, Peter served as chairman of Students for the Exploration and Development of Space (SEDS), an organization he founded at MIT in 1980. SEDS is the world's largest student pro-space organization.

Peter's mission is to open the space frontier for humanity. His personal motto is: "The best way to predict the future is to create it yourself!" 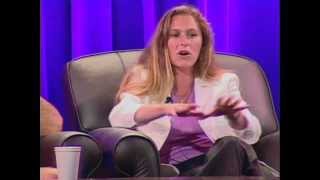